Sailing hasn’t always been a sport for inner-city state schools like the Greig City Academy (GCA). But they’ve shown it can be accessible to everyone, with amazing results

The Greig City Sailing Academy Sailing Programme was kick started in 2014. Jon Holt, GCA’s Head of Outdoor Education, was driving students down from North London to Poole for sailing weekends. They loved getting out on the water and some of them wanted to take it further.

There wasn’t an obvious route to follow. And they couldn’t believe it when they couldn’t join one of the few schools regattas around because GCA isn’t a fee paying school.

So, they did it our own way. They bought an old 22ft yacht on ebay, rotting in a field. And spent the summer sanding her down and getting her seaworthy.

By June 2015, students were getting a feel for sailing her unaccompanied. And they formed the ambition to be the first state school to complete the Fastnet.

Their next purchase was a step up: Scaramouche, a 45ft Admirals Cup yacht built in 1981. They bought her for a song and rolled up their sleeves to get to work again.

And they spent just as much time training up Scaramouche’s crew of GCA school students. Summer and winter, they made sure they were getting the sea miles and learning how to race and stay safe.

By now, the sailing world had started to notice what they were doing. They are incredibly grateful for support from Lawrie Smith, Tracy Edwards, David Franks and many more including financial support and goods in kind. Though their budget was a shoestring they did everything they could to reduce costs with no compromise on safety.

In 2016, they finished 14th in their class in the Round the Island Race. The following year they placed well in the RORC qualifying races around the Channel. By now they had a wider sailing programme running. Just two weeks before the 2017 Fastnet, they fitted in the Etchells Gertrude Cup.

And then on August 6th 2017 they dream came true as we steered Scaramouche over the Fastnet start line. Five days later, they became the first comprehensive state school crew to finish it, placed 144 out of 362 starters.

Since then, they’ve gone from strength to strength. One of their sailors, Montel Fagan-Jordan, won the YJA Young Sailor of the Year Award. They completed back-to-back Fastnets in 2019. They’ve got students sailing at all levels, from dinghies in the local reservoir to national level 420s, Squibs, Dragons, training yachts as well as offshore.

They’ve shown what’s possible. With much more hard work and dedication than money, the whole world of sailing has opened up for them. And with it, everything that brings in terms of opportunity and aspiration. Some have even gone on to careers in the marine industry.

None of this would have been possible without the continual support of Paul Sutton, Headteacher of Greig City Academy. And of course, the extraordinary dedication of our founder, Jon Holt.

Finally, the GCA students themselves have made it all happen. They’ve stepped up and made the most of these opportunities, training long hours in all conditions around their school work.

In 2019 The Scaramouche Sailing Trust was founded to support the Greig City Academy Sailing Programme and we couldn’t be more proud of what they’ve achieved.

Help us to continue our work by making a donation today. 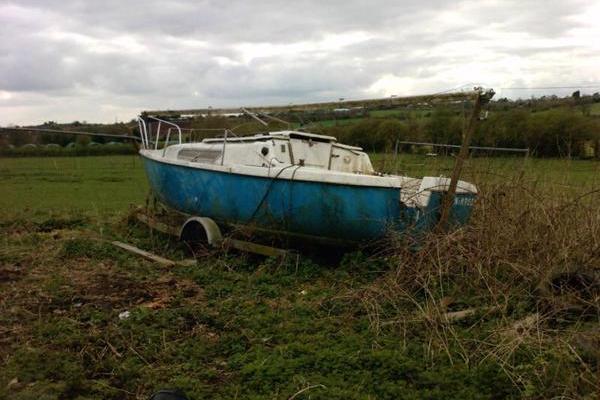 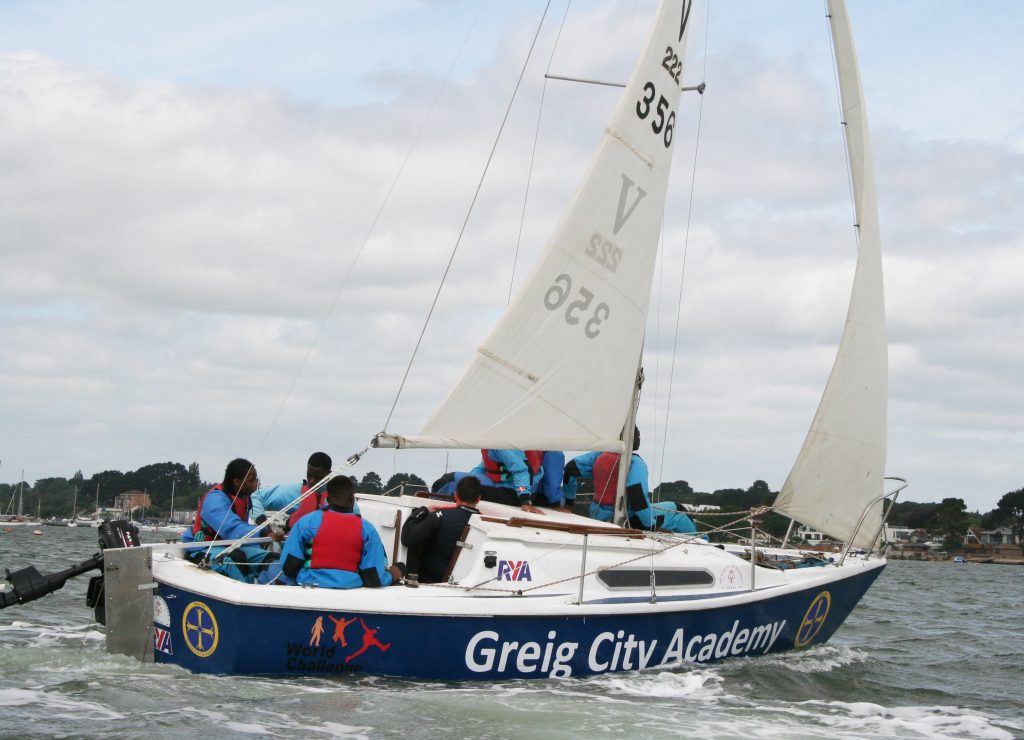 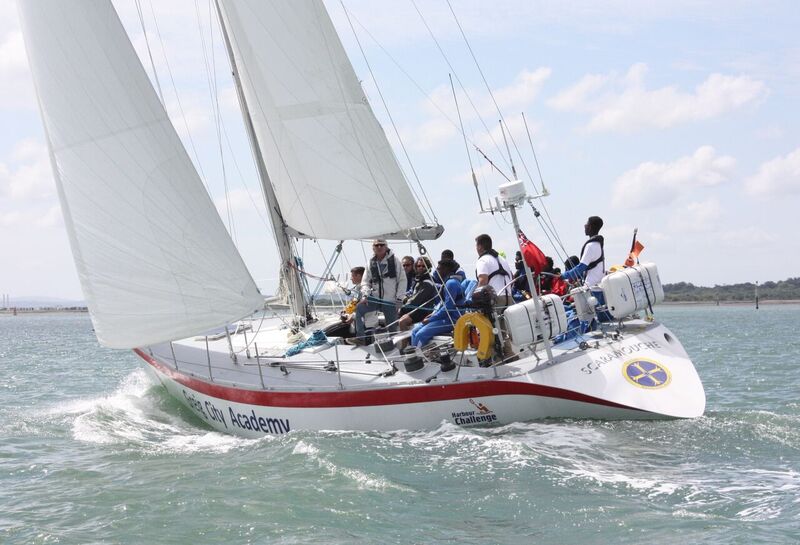 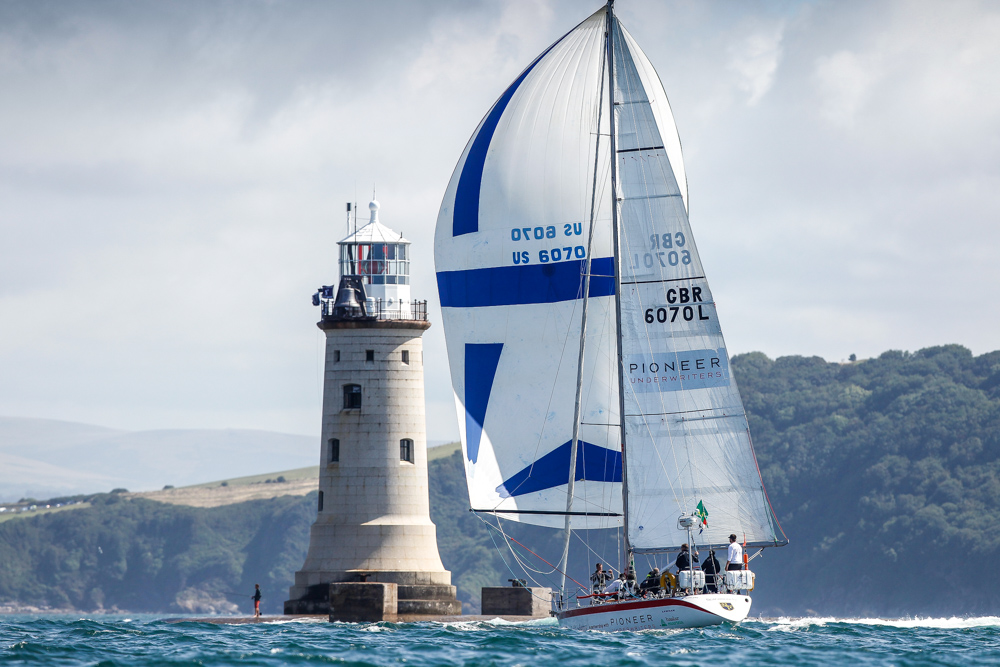